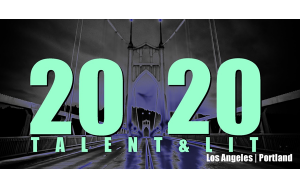 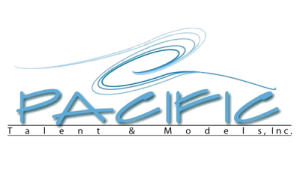 “Imagination is everything. It’s the preview of life’s coming attractions.”

“Life Is A Playground – Let’s Have Fun!” – the self-appointed motto that Denver-born actor Lee Sherman embodies in her work and enables her to continue to make strides in the entertainment industry.

As an industry professional, Lee has done film, television, digital media, hosting, commercials and motion capture. Most recently Lee can be seen in the recurring role of ‘Director of This Is Mars’ on the CW’s Jane the Virgin, ‘Sister Patricia’ in the Showtime series Shameless and Aunt Haleemah in the upcoming digital series, ‘East Of La Brea from, Paul Feig’s, Powderkeg Media. She also recently premiered in her first SFX role in the short film, Dispel, with Gina Torres, and is series regular, Vee, in the digital series, ‘Calamities Of Jane’, which is an LA Independent Film Festival winner for Best Web Series. Lee also motion captured characters in two Sundance Film Festival virtual reality projects; ‘Across the Line’ and ‘Kiya.’

Performing Off-Broadway at the Studio Theatre in her one-woman show, Un-Rule-Lee: I’m Too Big For That Box, was a pinnacle of career achievement in live theatre. However, she was also able to check-off from her creative bucket list, performing at the Denver Center Theatre in the lead role of Belle in Mama Metallica, by accomplished playwright Sigrid Gilmer (currently executive story editor/writer on Claws). Lee has received favorable reviews in Stage and Cinema, StageSceneLA, Theatre Notes, LA Weekly, Culture Spot LA and Stage Raw.

In her spare time Lee has a passion for mentoring young talent to reach levels of excellence in the craft — in film, television and stage — at Gary Spatz’s, THE PLAYGROUND. Her mentees have booked roles on, Super Store, Chicago Fire, Teachers, Young Sheldon and many Indie films and commercials. Lee has worked for DISNEY as an on-set dialogue coach and has mentored students for Center Theatre Group (CTG) and the B.R.I.D.G.E Theatre Project. In addition, she has served as Associate Artistic Director for the Company Of Angels Theatre (Los Angeles’ oldest repertory theatre). Lee has also worn the Producer/Director hat for several theatre productions. 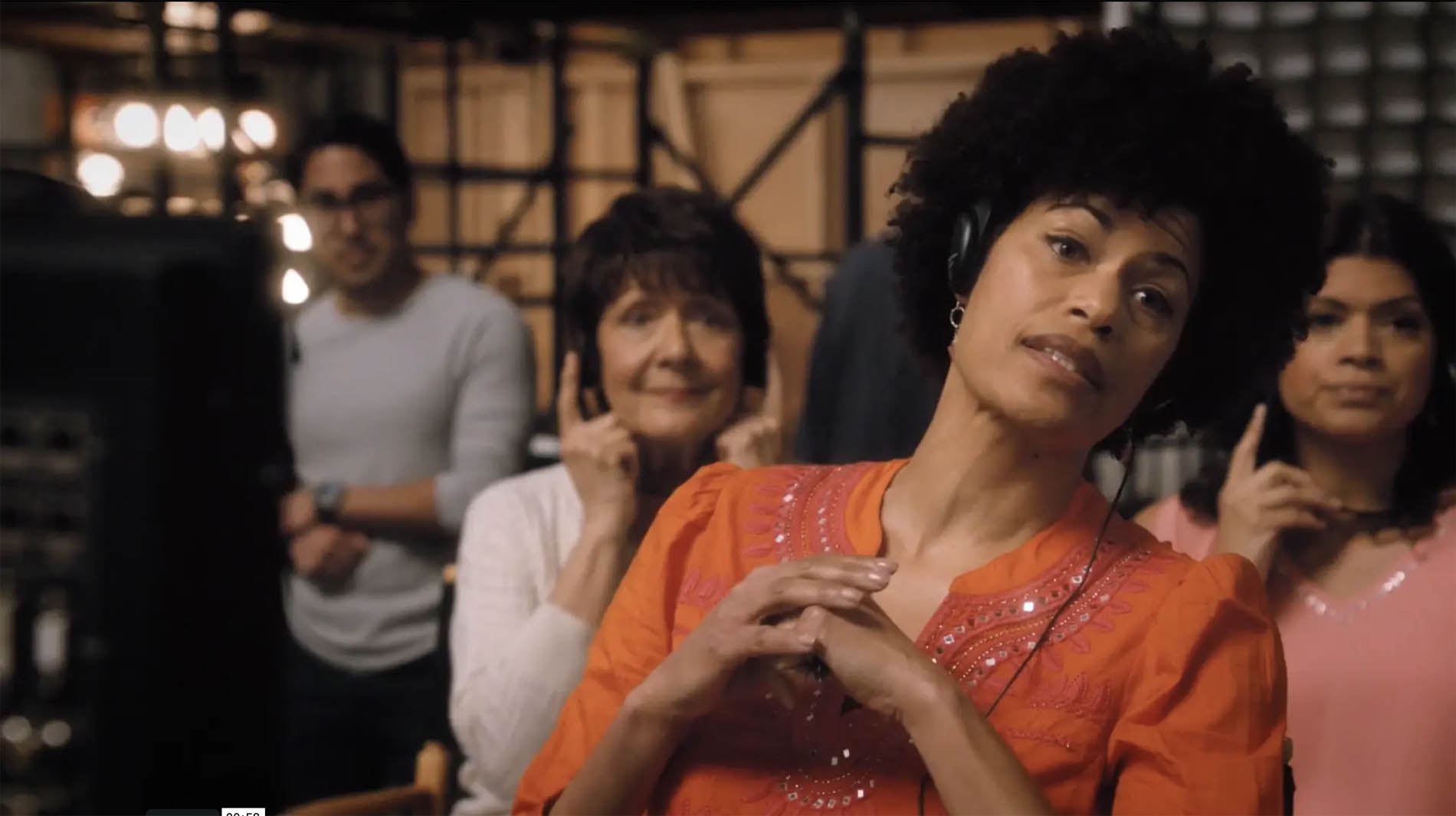 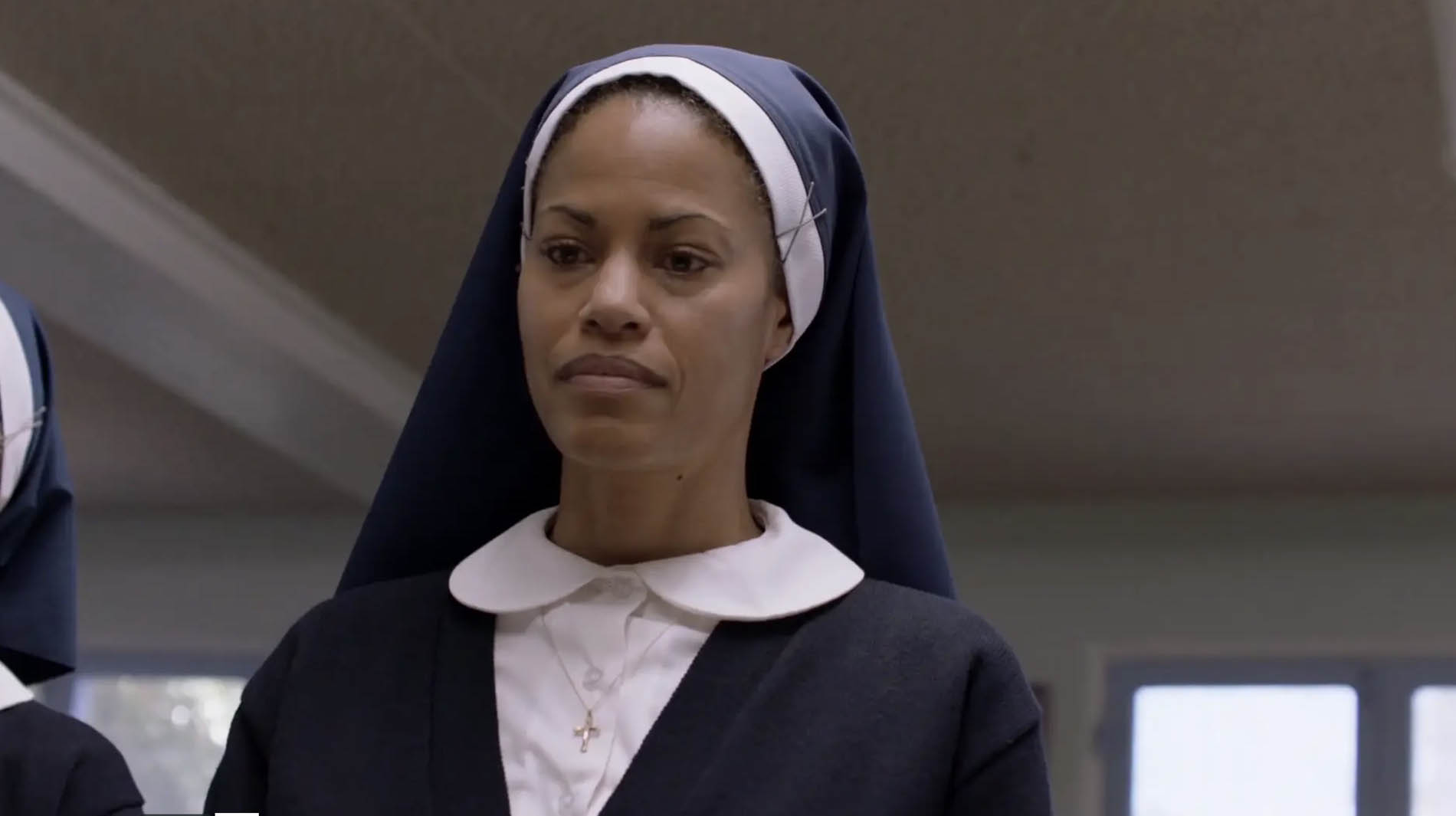 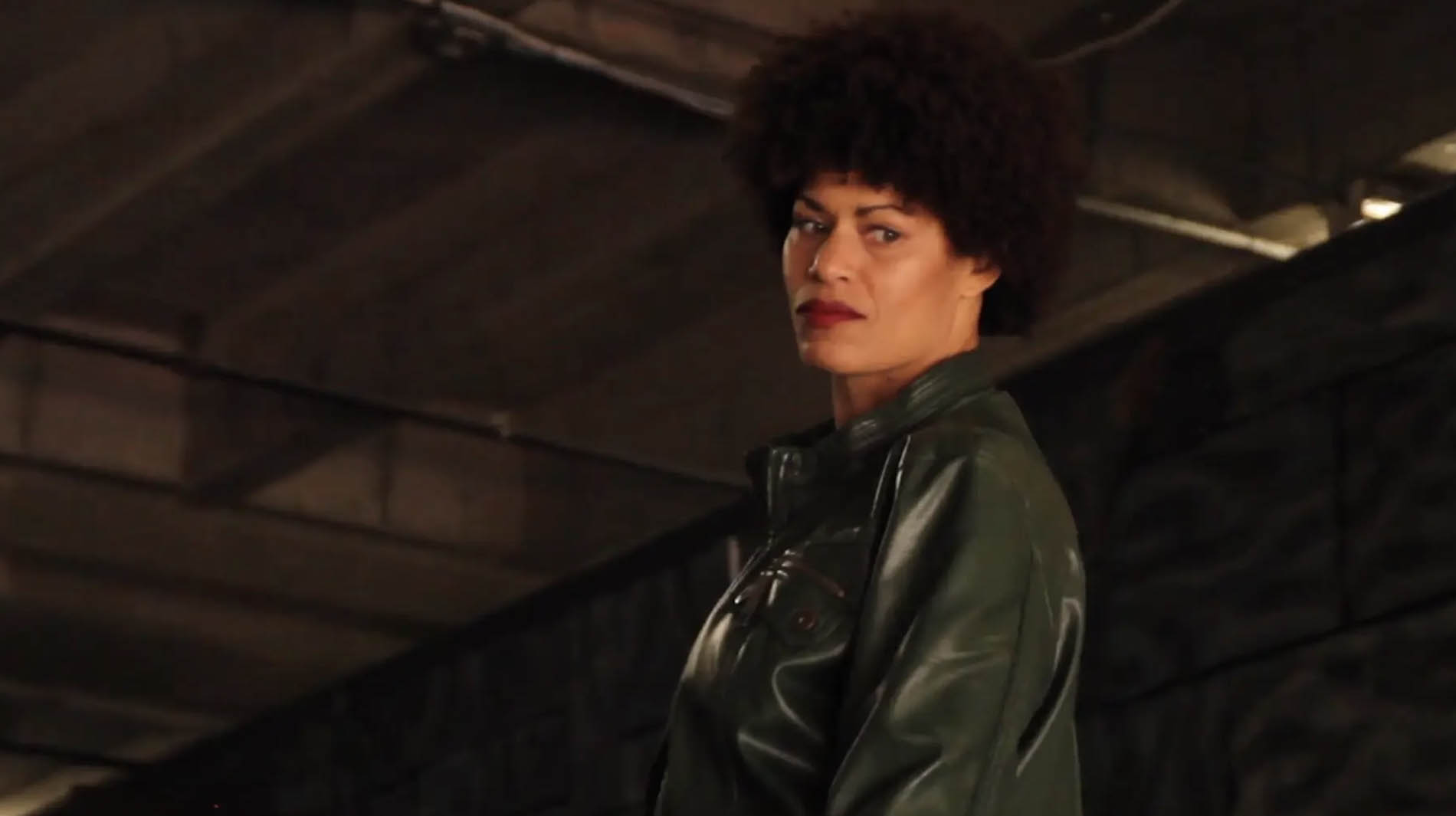 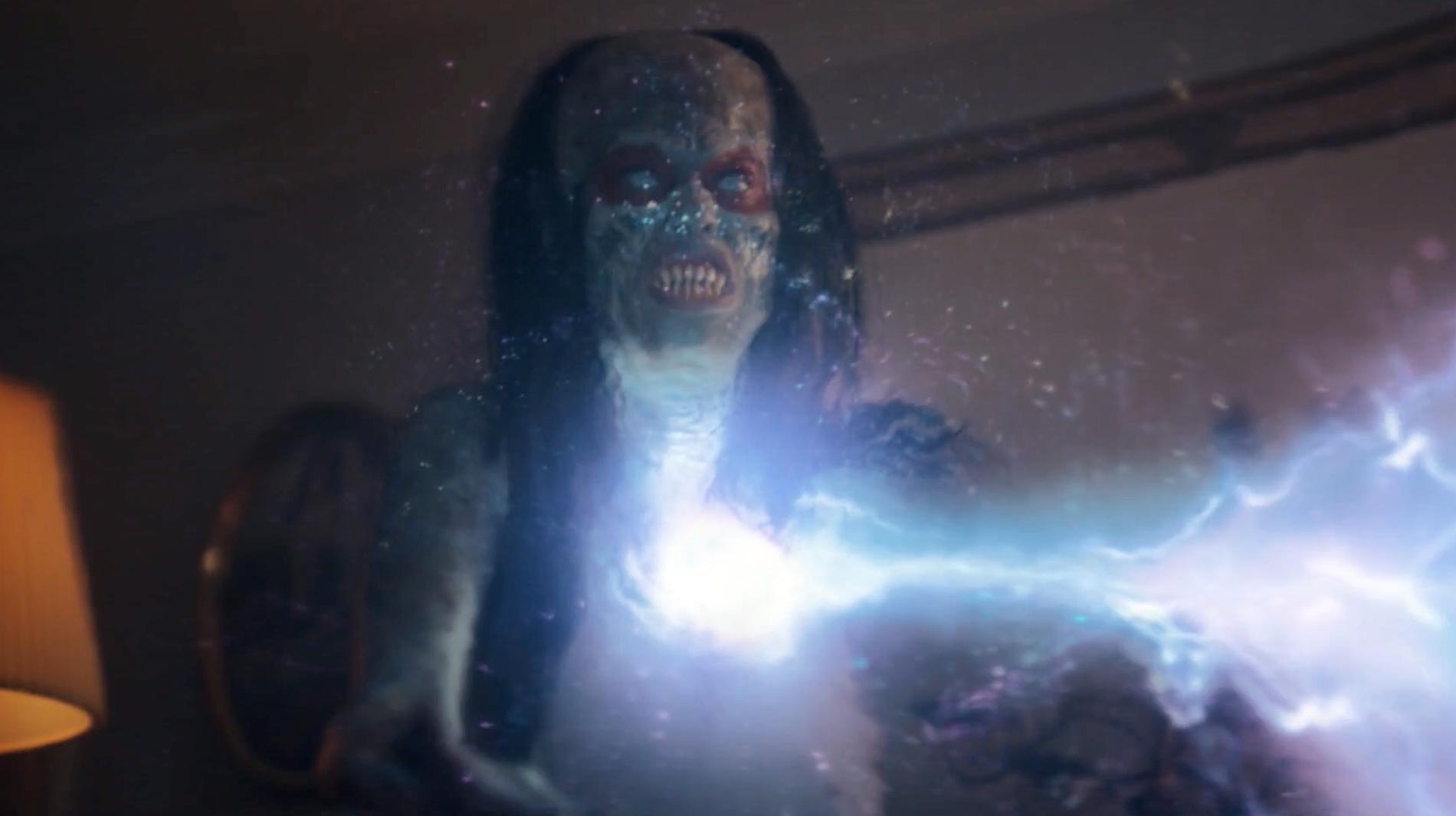 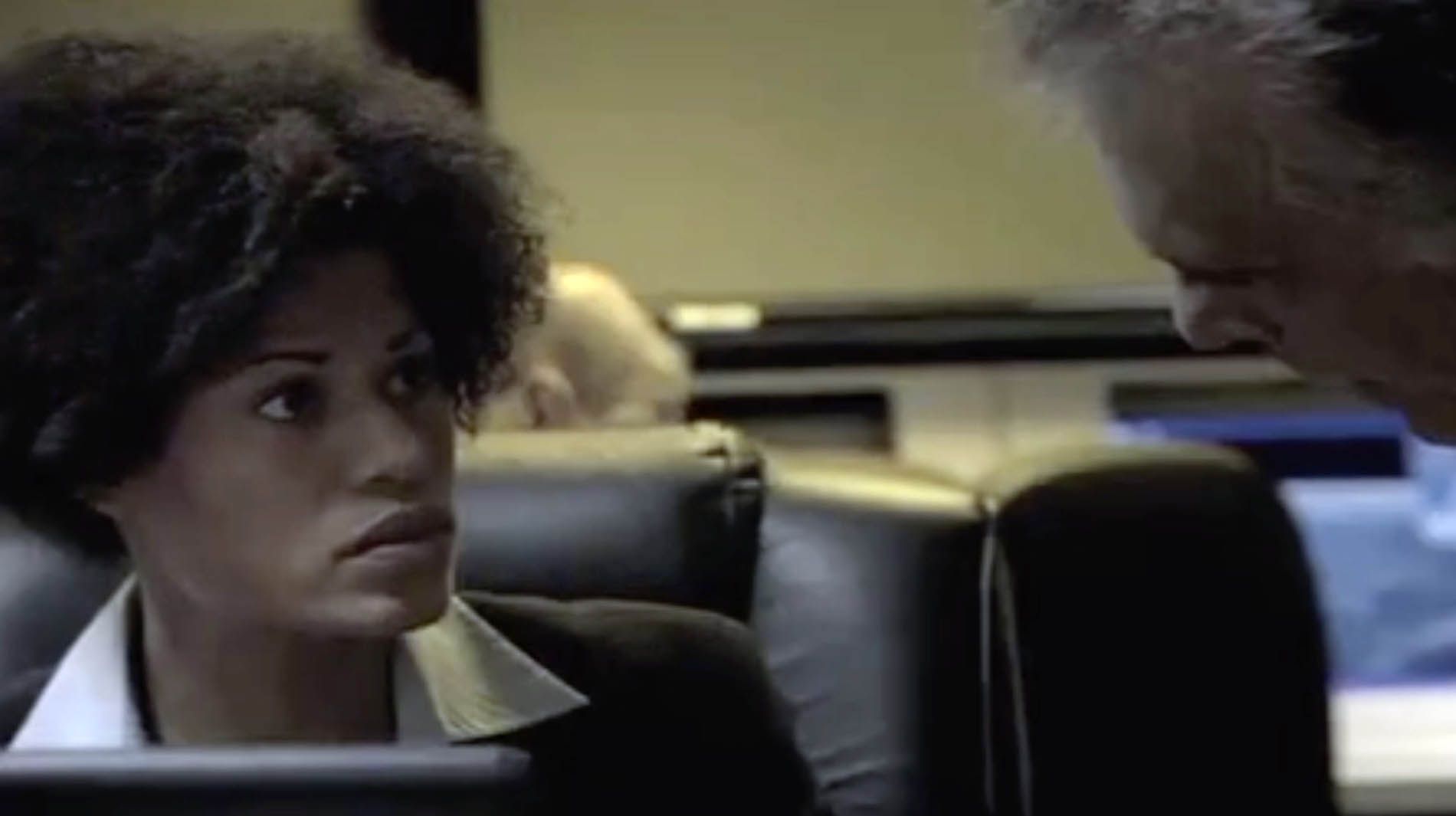 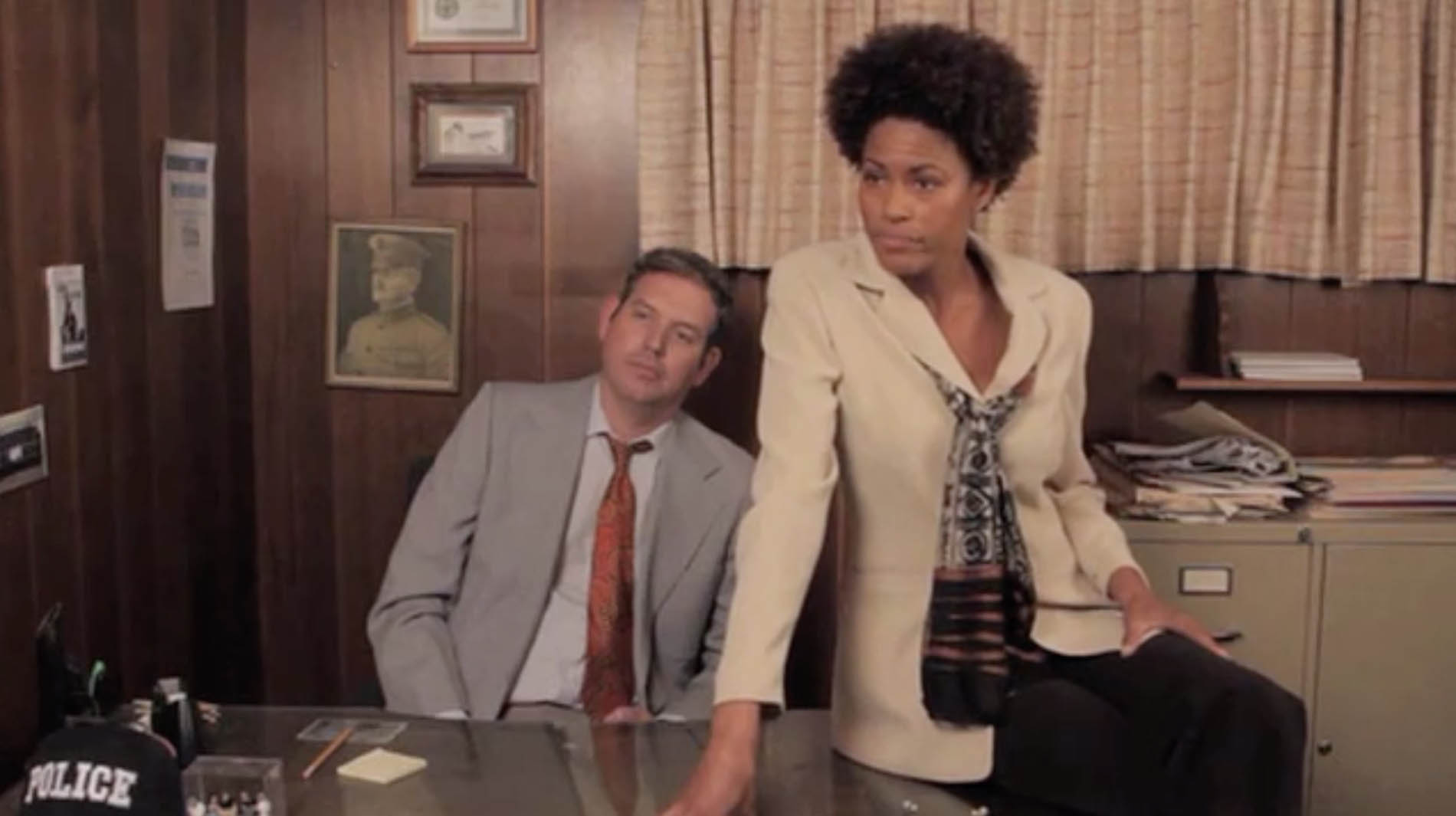 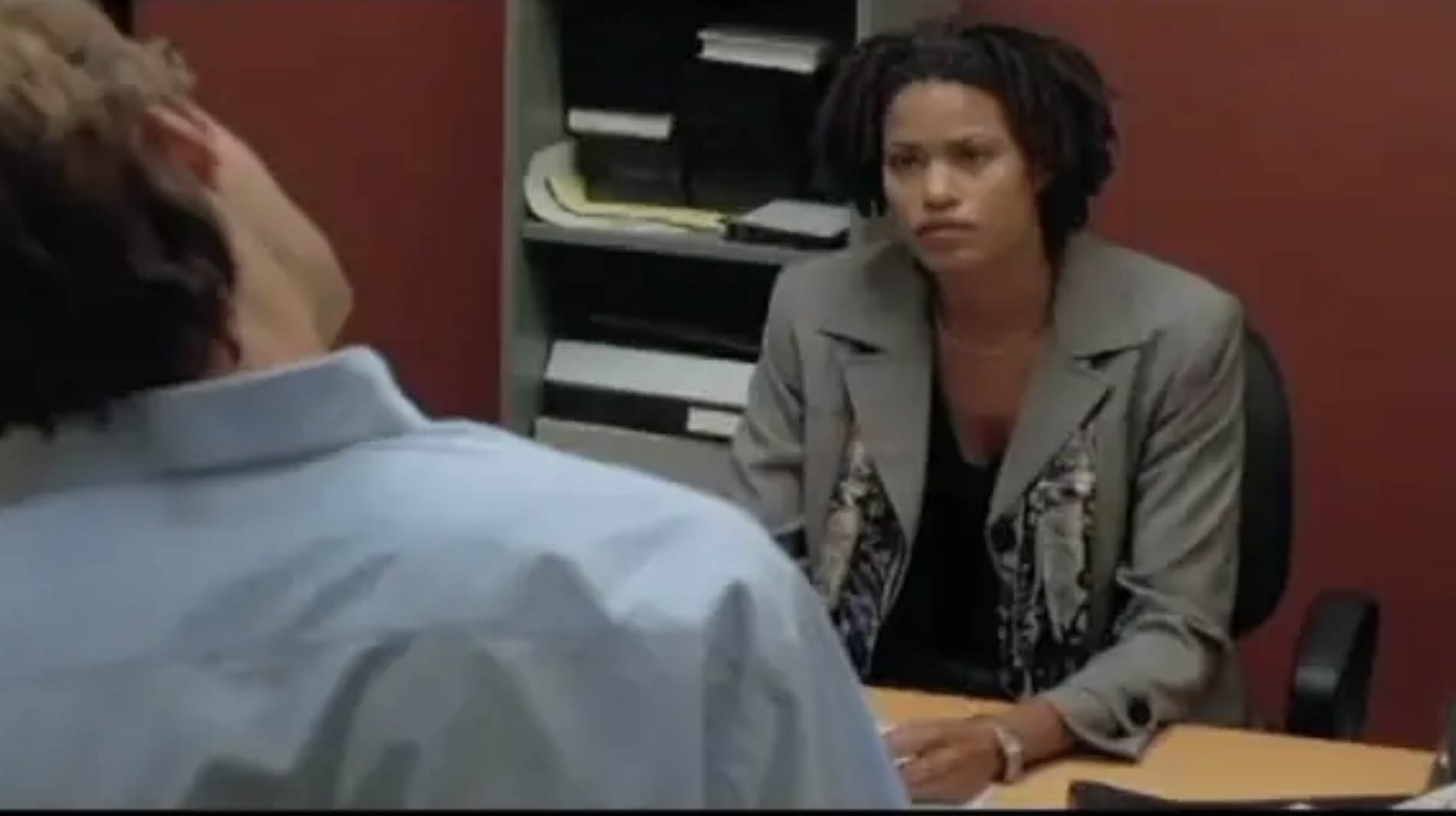 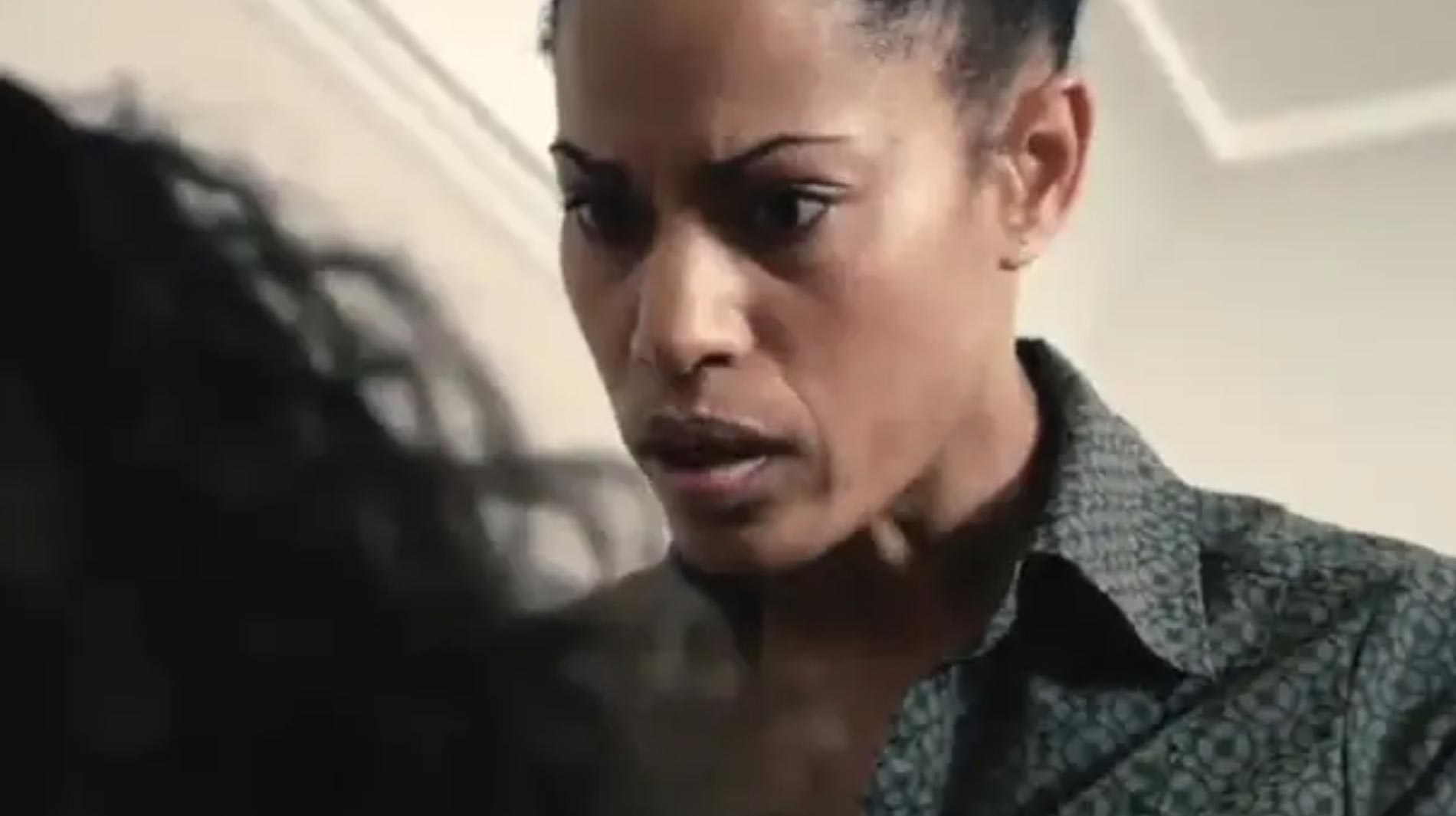 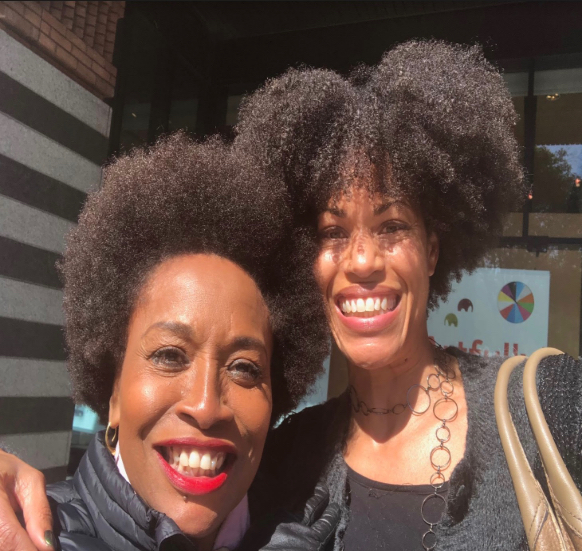